Create an Account - Increase your productivity, customize your experience, and engage in information you care about.

As part of a long-range master plan, Fiscal Year 2018-2019 will see the City continue to reinvest in its infrastructure, particularly in the area of roadways, parks, and streetscapes as described below:

Work is underway to restore plants, fencing, and other elements impacted by the fire for the next few months. Netting to protect the picnic area from fly balls is currently under construction. A formalized trail to the skate park was installed this winter.

The Annual Street Resurfacing Program includes grinding and new asphalt pavement along Russell Ranch Road and various intermittent residential streets in Canyon Oaks, Three Springs and Rustic Oak neighborhoods as well as Corsa Ave. and La Baya Drive.  Slurry seal coating will occur on Via Rocas and Via Colinas.  In addition, a new rapid flashing beacon crosswalk will be installed on Russell Ranch (near the entrance to the Target portion of The Shoppes at Westlake Village).

UPDATE: The new sidewalk is closed to the public until the official opening scheduled for the end of September 2019. The City of Westlake Village asks for the public's patience as we allow for the new landscaping to become established prior to the official opening. The City requests the public’s assistance in not entering the site during this period.

This project began in September 2018 and once open, residents will be able to enjoy a meandering sidewalk, water efficient vines and plants, new trees, and an environmental bio-swale to help clean storm water that eventually flows to the ocean. For more information including renderings please click here. Funding for the project was provided by Metro, a partner in our Community. Metro is a transportation planner, funder, builder and operator for the country's most populous county. The Agency provides resources to improve quality of life in LA County by partnering with communities to fund local projects. 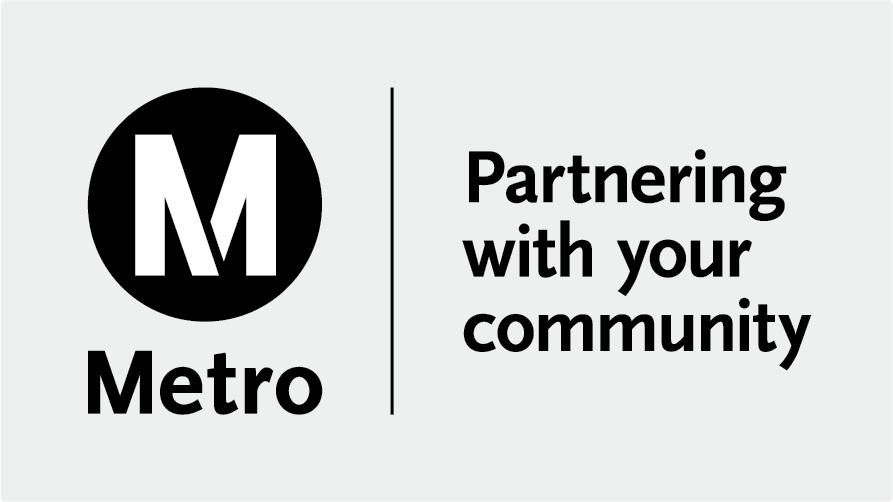